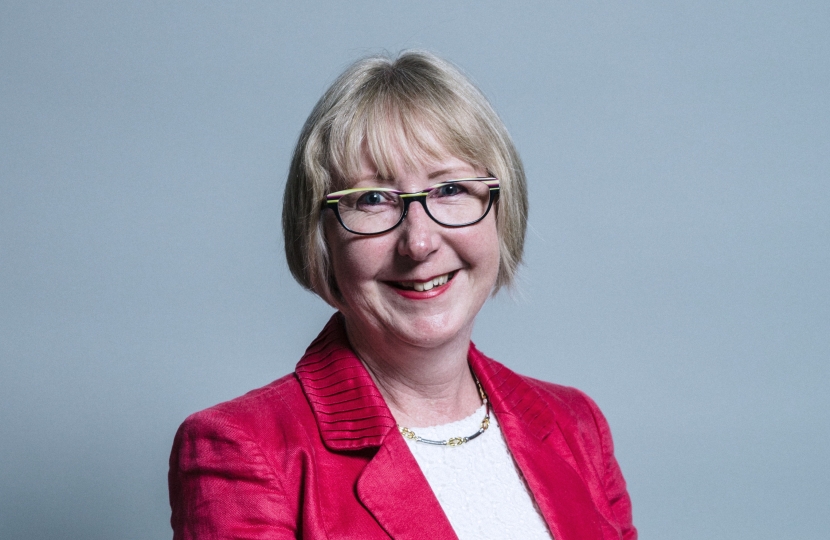 Local MP Maggie Throup has renewed her efforts to secure backing for a new ‘Junction 25A’ of the M1 which would greatly help to reduce congestion throughout Erewash.

In a Parliamentary Question to the Chancellor of the Exchequer, Maggie asked:

“Hauliers have definitely been a major beneficiary of the (fuel) duty freeze, but will my right hon. Friend consider helping the industry further by investing in a new motorway junction between junctions 25 and 26 of the M1 to help improve connectivity throughout the East Midlands?”

To which the Chancellor, The Rt. Hon. Philip Hammond MP responded:

“From 2020, all English road tax will be spent on our roads via a dedicated national roads fund—that will be £28.8 billion between 2020 and 2025, including £25.3 billion for strategic roads. We have spent £120 million on the recently opened smart motorway between junctions 23a and 25 of the M1, which will reduce congestion, but we will, of course, continue to take into account the need for connectivity in planning future roads investment in the East Midlands.”

“Routes through Sandiacre, Long Eaton, Stanton and Risley in particular are coming under immense pressure on a daily basis from the sheer volume of traffic trying to access the M1.

“We need to act now to relieve the strain on our local roads through Erewash and I see a new Junction 25A as being instrumental in achieving this.”