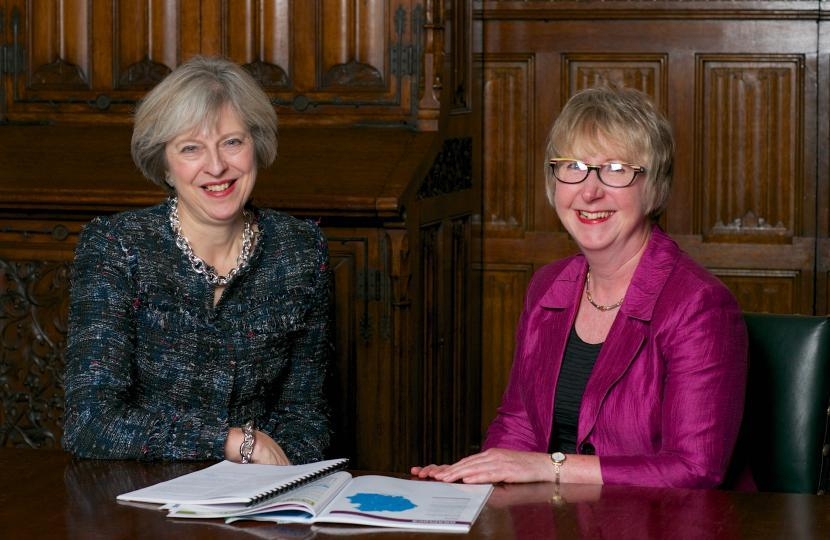 Following this evening’s confidence vote in the Leader of the Conservative and Unionist Party, Maggie Throup, Member of Parliament for Erewash has issued the following statement:

I am delighted with the result of this evening’s confidence vote in the Prime Minister.

As I said on the floor of the House of Commons earlier today, residents in Erewash need a strong Government to deliver on Brexit, as well as on a domestic agenda more broadly.

Now that this vote has taken place and the issue has been settled, we in the Conservative Party must unite around the Prime Minister in order to tackle the real threat to our great nation, which is the prospect of a future Labour Government led by Jeremy Corbyn.