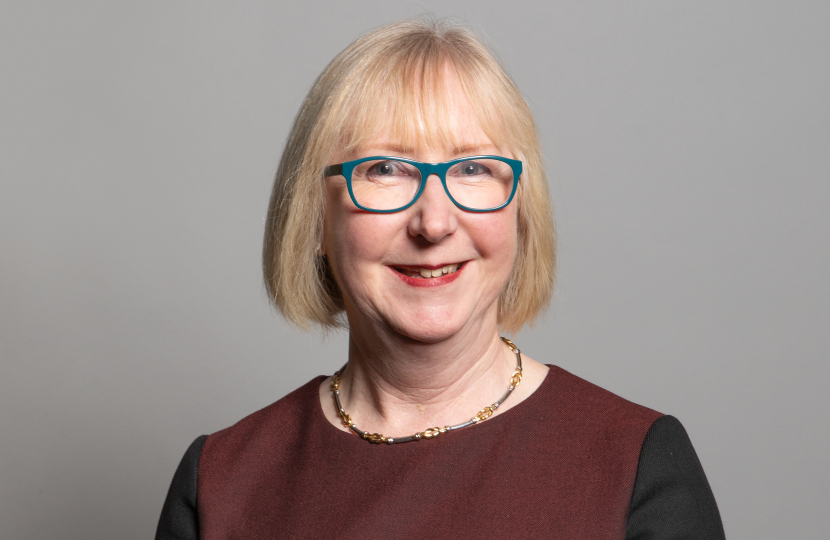 It has been an immense privilege to serve in Her Majesty’s Government, initially as a Parliamentary Private Secretary in Theresa May’s administration, and latterly as a Government Whip and Minister for Vaccines and Public Health in the Government led by Boris Johnson.

Regrettably, I have today been informed that the new Prime Minister no longer has a place for me in her administration as she builds her own team, and I wish my successor well at this crucial time for public health.

As I return to the backbenches, I look forward to continuing to champion the people of Erewash, raising the issues that matter most to them in addition to the people of our great country.