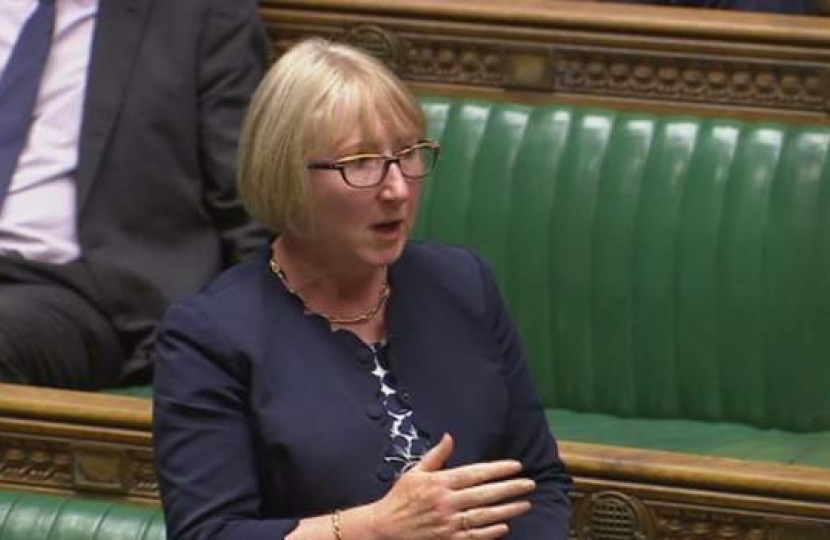 The current session of Parliament has lasted more than 340 days, which is the longest since 1653.

Without a new Queen’s Speech, the Government is constitutionally unable to bring forward the new legislation required to deliver on its bold domestic agenda as set out by the Prime Minister on the steps of Downing Street during his first day in office.

It is therefore only right that this session is now brought to a close with the prorogation of Parliament in the usual way in preparation for the new Queen’s Speech, which will be delivered on Monday 14th October 2019.

It is my expectation that the new Queen’s Speech will include measures to improve our NHS and social care system, fight violent crime, invest in infrastructure and science and cut the cost of living.

There will also be ample opportunity for MPs to continue to debate Brexit, including a Withdrawal Agreement Bill, should a new deal be negotiated before the UK leaves the EU on 31st October.

Today’s announcement is about empowering Parliament to legislate on the very important domestic agenda, not about thwarting Parliament over Brexit in any way.