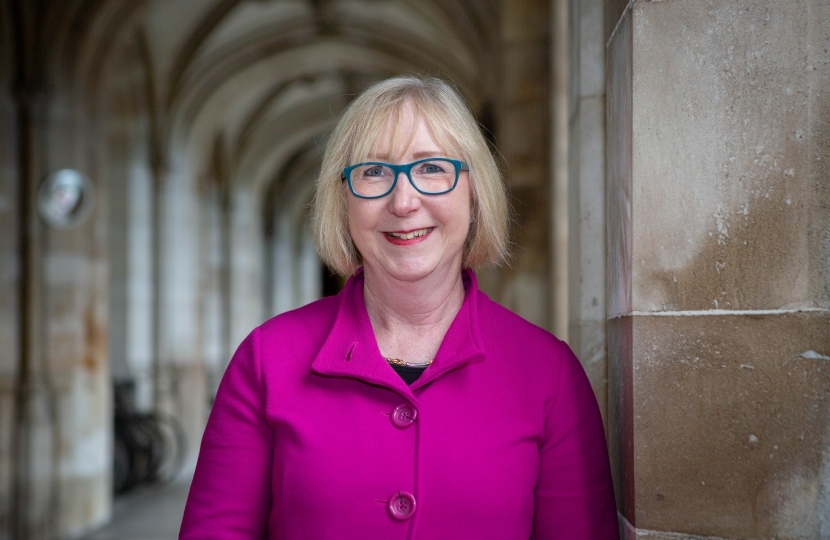 An eight-week written consultation period on the initial proposals which were published on Tuesday 8th June 2021 is now open and run until Monday 2nd August 2021. This will be followed by a secondary consultation period of six weeks in the early part of next year which will include public hearings. The Commission will then decide whether to revise their initial proposals.

Revised proposals are likely to be published in September 2022 with a further four-week consultation period. Final proposals have to be submitted to the Speaker no later than Saturday 1st July 2023. Once he has laid the set of proposals, an Order in Council bringing them into effect must be laid within four months. Once the Order in Council has been signed, any general election after that will be on the new boundaries.

To view maps showing the proposed new boundaries and to make a formal submission to the Commission consultation which runs until Monday 2nd August 2021, please visit www.bcereviews.org.uk.

Following the publication of the initial proposals for new Parliamentary constituency boundaries by the independent Boundary Commission for England on Tuesday 8th June 2021, I am asking for your views on the proposed changes that will affect the Erewash county constituency. I will then use this feedback to inform my formal response to the Boundary Commission consultation.

Under the review, whilst the boundaries of the Erewash constituency would remain unchanged, the Commission has recommended that its name be changed to ‘Ilkeston and Long Eaton’ in order to ‘reflect the main population centres of the constituency’.