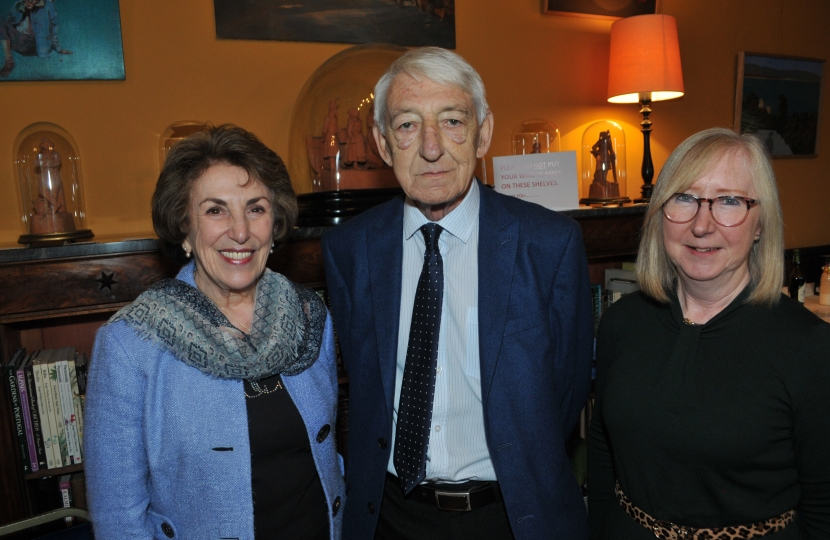 I was deeply saddened to learn of the passing of my good friend and Chairman of The Erewash Conservative Association, Cllr. Alan Griffiths.

Alan led our Association through one of the most successful periods in its history and has been a constant pillar of support to me personally throughout my time as the Member of Parliament for Erewash.

He cared passionately about our community and worked tireless for the residents he served as the County Councillor for Long Eaton.

Alan was also a committed Conservative Party Member over many decades, who used his wealth of knowledge and experience to inspire the next generation of Conservative candidates and campaigners.

My sincere and heartfelt condolences go out to his widow Sue and their two sons Richard and Carl.

May he rest in peace.

Over the past week, Erewash MP Maggie Throup has raised the issue of approved Home Office accommodation centres on three occasion in the House of Commons, including with The Prime Minister, The Rt.