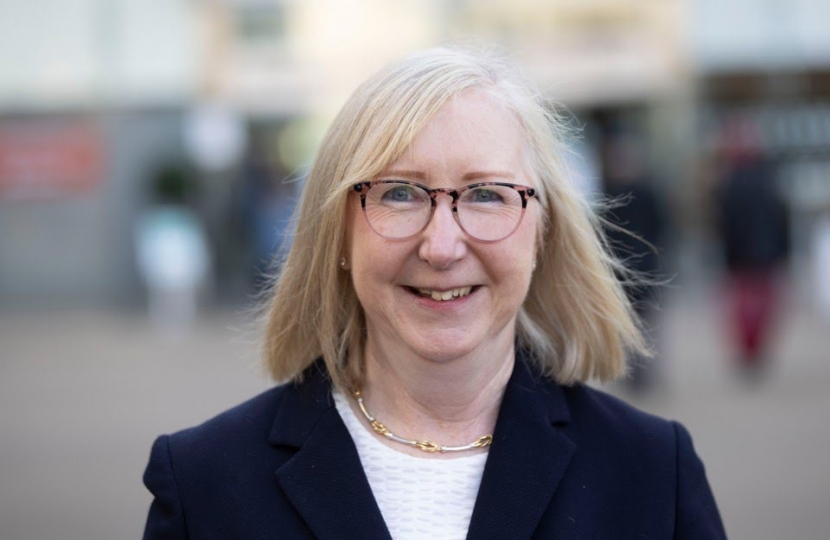 “The Government can never claim to have truly succeeded in its mission to level-up the Midlands and the North if it fails to invest in towns like Ilkeston” says Erewash MP Maggie Throup in response to the news that The Secretary of State for Levelling Up, Housing and Communities has rejected Erewash Borough Council’s most recent bid for £20 million of new funding for the town.

Since the Borough Council submitted its proposals to the Government back in July 2022, Maggie has been lobbying Ministers and although disappointed with the decision, she has vowed to “fight on” to secure funding in future rounds.

Maggie went on to say:

“Recently, we have been hugely successful in securing significant financial investment from Government, including £6.6 million to reopen a railway station at Ilkeston in 2017, £24.8 million for Long Eaton through the Towns Fund and £2.7 million from the UK Shared Prosperity Fund.

“Regrettably, in what was a strongly contested competition, it is clear from the official feedback I have received, that Erewash’s bid lacked detail and ambition when compared to other, ultimately successful bids.

“However, we fight on, and I am determined to ensure that this setback does not detract from our overall goal of securing lasting improvements for Ilkeston and the people who live and work here.

“I want to assure residents that I will continue to support Erewash Brough Council in any way that I can so that together we can produce an aspirational new bid for our town that is ready to go as soon as future funding rounds are announced by the Government.”

The New Year is a great time of optimism as we all begin planning for the year ahead and so I thought it would be an ideal opportunity to outline plans for 2023.