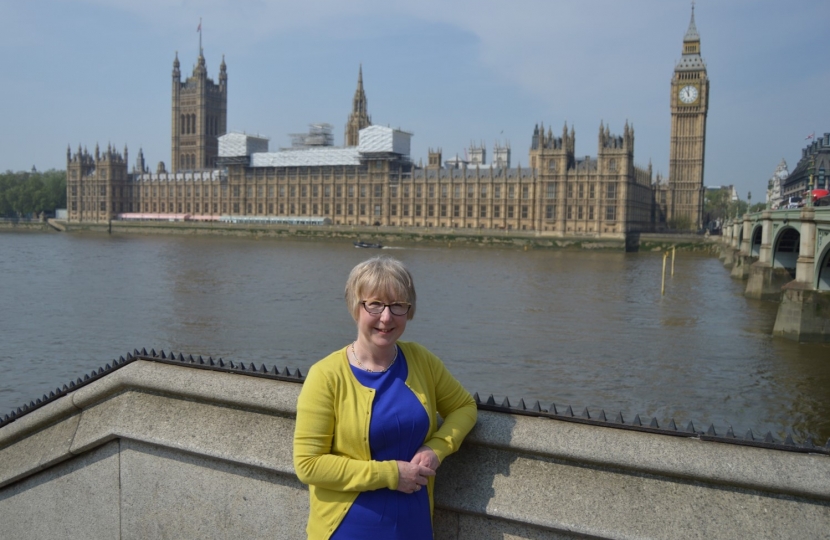 Maggie Throup, Member of Parliament for Erewash has welcomed the new BBC Charter and the benefits it could bring to the region.

Ms Throup said: "During questions in Parliament, I welcomed the requirement in the BBC Charter for more productions to be tendered as there is an historic imbalance in the amount of production taking place across the East Midlands. Hopefully this requirement for the majority of production to go out to tender will give our local creative industry the chance to get more business and right this wrong".

In response, Secretary of State John Whittingdale said: "There is no doubt that there are incredibly innovative and successful independent production companies in every part of the United Kingdom, and I have absolutely no doubt that the East Midlands is one of those parts."

Ms Throup first raised the issue of inequitable investment in production of BBC programmes across the East Midlands shortly after being elected to Parliament just one year ago. At the time Ms Throup accused the BBC of ignoring the Midlands with only 8.5 per cent of the BBC's funding being invested in the region, a tiny ratio when compared with other areas of the UK.