Maggie welcomes the reintroduction of the Matlock-Nottingham rail service 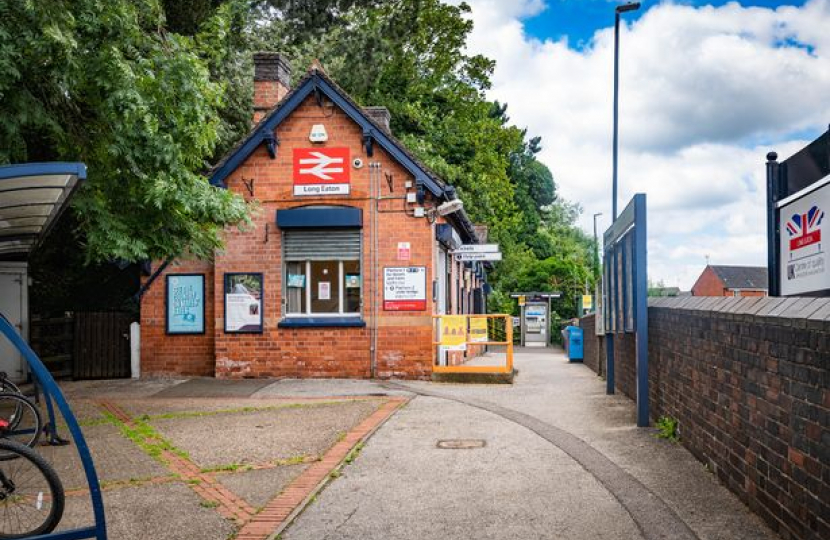 Great news that East Midlands Railway will be restoring the Nottingham to Matlock service when their new timetable is introduced on Sunday 11th December.

This is an important issue affecting a number of commuters in Erewash, and one which I have raised directly with EMR, as well as my Ministerial colleagues at the Department for Transport.

EMR has now written to inform me that services will initially operate in both directions during the morning and evening peaks, Monday to Friday, as well as continuing to run on Sunday.

EMR has also signalled their intention to restore a full service in the new year, something which I will continue to make the case for over the coming months.